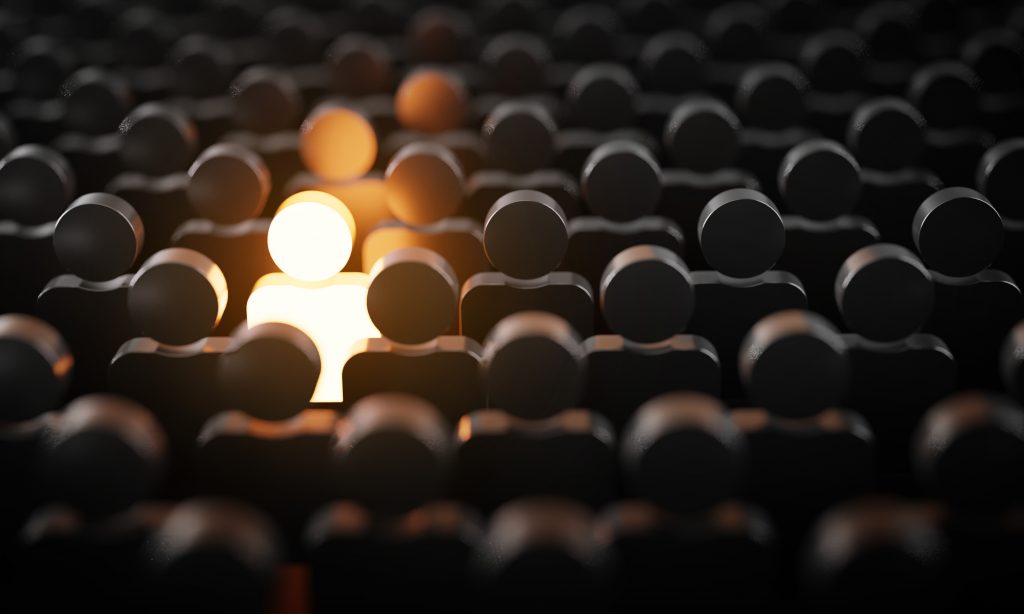 It is no news that CEOs hold one of the most important positions in any organization. Ideally, they are responsible for making decisions that will determine the success of their companies. This involves long hours of developing new strategies, managing thousands of workers, outsmarting rivals and closing profitable deals.

The fate of their firms literally depends on them, and they are exposed to intense scrutiny and pressure. The performance of their companies will determine whether they are praised or heavily criticized.

So, can this position affect their life or health in any adverse way?

Shockingly, a new study has revealed that Chief Executive Level professionals and their other C-suite counterparts may lose up to 18 months of their lifetime due to work-related stress.

Researchers from the National Bureau of Economic Research (NBER) have released a new research paper that studies the effects of work-related stress and how it affects the lifespan of CEOs.

The paper, which was titled “CEO Stress, Aging and Death”, determined that CEOs had a lifespan reduction of 1.5 years when they experienced an industry-wide downturn, and an increase of 2 years when anti-takeover laws were put in place to protect them from corporate rivals.

To emphasize how serious a lifespan reduction of 1.5 years is, the researchers compared it with a known health threat. They say “…smoking until age 30 is associated with a reduction in longevity by roughly one year…” This shows just how serious the work-stress threat is.

The research team which consisted of Marius Guenzel, Mark Borgschulte, Canyao Liu and Ulrike Malmendier; all professors from prestigious US universities took a dive into the lives of more than 1,600 executives who had all served as CEOs for large US companies before anti-takeover laws were implemented.

By analyzing these CEOs’ dates of birth and death, they were able to find out that “anti-takeover laws significantly increase the life expectancy of incumbent CEOs”.

They also note that each year of flexible corporate governance brought down the mortality rates of CEOs by as much as 5%. Based on their findings, the researchers explain that “CEOs who serve under stricter governance die significantly earlier”.

In 2012, a CEO Health and Wellness Survey was conducted by Professor Adrian Kennedy and the results showed that of all the CEOs and executives that participated in the survey, 58.7% of them had an high Cardiac risk, 34.90% had high blood pressure, 12.82% had the risk of getting diabetes while 23.08% had high blood cholesterol levels.

Indeed, the lifespan of CEOs and other C-Suite officers is at a decline.

The NBER paper examined the visible effects of workplace stress on CEOs. By using an advanced software to analyze 3,086 pictures of top Fortune 500 CEOs who had been exposed to some form of industry-level financial crisis, they were able to notice physical evidence of aging.

CEOs whose industries underwent a major decline looked about a year older than their counterparts in other industries that did not undergo any form of distress.

It has been proven that workplace stress is very detrimental to a CEO’s health, with many CEOs battling obesity, depression, hypertension and various mental illnesses. The NBER research however has managed to illustrate this and draw attention to just how serious workplace stress is; and how it affects those at the top.

Get updates and learn from the best

PrevPreviousWorkplace Stress and How it affects Employees
NextWellness Real Estate 2022Next 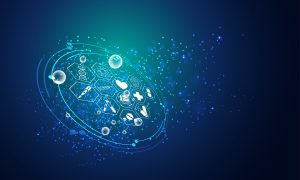 Wellness Real Estate Wellness in the real estate industry has never received the attention it deserves. Thankfully over the last decade, it is gaining more

It is no news that CEOs hold one of the most important positions in any organization. Ideally, they are responsible for making decisions that will